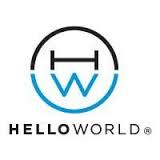 HelloWorld has launched thousands of promotions in recent years – more than 800 in 2006 alone – offering prizes that range from Orville Redenbacher popcorn samples and Hardee’s breakfast sandwich coupons to Home Depot hot tubs and NASCAR vehicle parts. Almost every single promotion has been fulfilled by Gilson.

The rapid growth at HelloWorld combined with their unique and custom-designed programs created many challenges in fulfilling their prizes including:

Since HelloWorld was a fledgling company with four employees, Gilson has been a primary partner, managing increasingly larger and more sophisticated programs as the company has grown to more than 400 employees.

As a strategic partner, we’ve increased our warehouse packaging and distribution space from 25,000 sq. ft. to more than 150,000 sq. ft. Our investment in fulfillment infrastructure has allowed HelloWorld to focus on its core business – selling and designing promotions.

Josh Linker, founder and Chief Executive Officer, says Gilson has played an integral part in his company’s success: “We couldn’t have grown so quickly without the help of Gilson!” 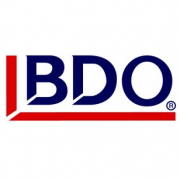 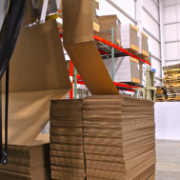 Packaging Magic: It’s All in the Box 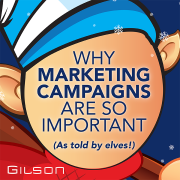 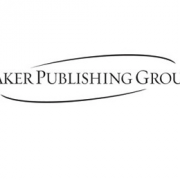 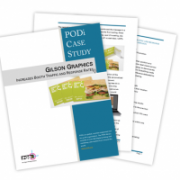 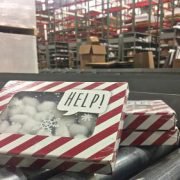 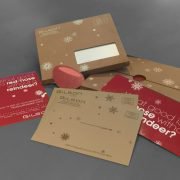